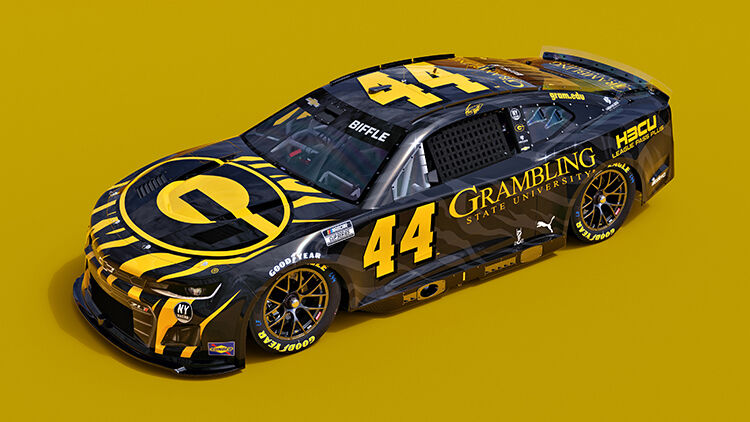 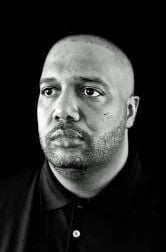 John Cohen, a Grambling State University alum, will have a car and driver return to the NASCAR Cup Series this week.

John Cohen, a Grambling State University alum, will have a car and driver return to the NASCAR Cup Series this week.

Grambling State University supporters have been revved up by the news that NY Racing owner John Cohen, a GSU alum, will have a car and driver return to the NASCAR Cup Series this week.

He hopes to qualify a car for the season-opening Daytona 500 which will be held Sunday.

The No. 44 car is a Chevrolet Camaro sponsored by Grambling State University and HBCU League Pass Plus. It is painted black and adorned with Grambling State logos and GSU gold-colored number and lettering.

“As an HBCU and Grambling State football alumnus, it’s a thrill to be on board with HBCU Pass Plus and get a chance to have the team compete and try to earn a spot in the Daytona 500,” Cohen said. “This wouldn’t have been possible without the partnership we have with Chevrolet, Richard Childress Racing, and Hendrick Motorsports.

Cohen, who played linebacker at Grambling State from 1993-97 and has also owned trucking and mortgage companies, said the reason he’s involved in racing is his love for the sport.

Cohen, who is a marketing partner of Urban Edge Network, Inc., will use Richard Childress Racing-built cars and Hendrick Motorsports engines with veteran driver Greg Biffle behind the wheel.

His NY Racing team has made a handful of appearances in recent years, most recently in the 2018 Coca-Cola 600 with J.J. Yeley doing the driving.

“Urban Edge Network, Inc., is excited to announce our relationship with black-owned NY Racing,” said Todd F. Brown, CEO of Urban Edge Network, Inc. “John is an alumnus of Grambling State University. We’re excited to bring our HBCU audience across 101 campuses into the NASCAR arena virtually and physically. We know that our fan base supports sports that reflect and invite [African Americans] into the experience. We’re looking forward to branding and partnering with Fortune 500 companies to support this fully black-owned team as they’ve supported other NASCAR teams in the past.”

At 52, Biffle is the oldest Daytona 500 entrant. The champion of the second-tier Busch Series in 2002, Biffle won 19 times in his 510 Cup Series starts for Andy Petree Racing, Petty Enterprises, and Roush Fenway Racing from 2003-2016.

He later made two appearances in the Truck Series, winning at Texas for Kyle Busch Motorsport in 2019.

“I’m really excited to have the opportunity to drive the Next Gen car and help NY Racing make its entry into the 2022 season,” Biffle said in a team release. “I’ve always said since the day I stepped away from full-time competition that I would return under the right circumstances.”

Jay Guy, who has been a crew chief for more than 300 NASCAR Cup Series races and earned a win with David Ragan in 2013 at Talladega Superspeedway, will serve in that role for Cohen’s team this week at Daytona.

How to keep your food safe during a power outage

COVID-19 cases down in South Arkansas

Poll: Most readers haven't made plans for their own funeral

When it comes to stovetop cooking, which heat source do you prefer?