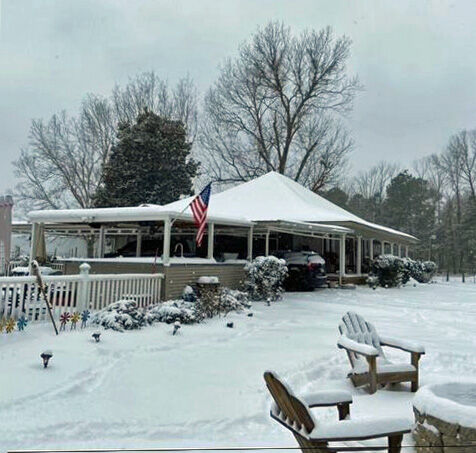 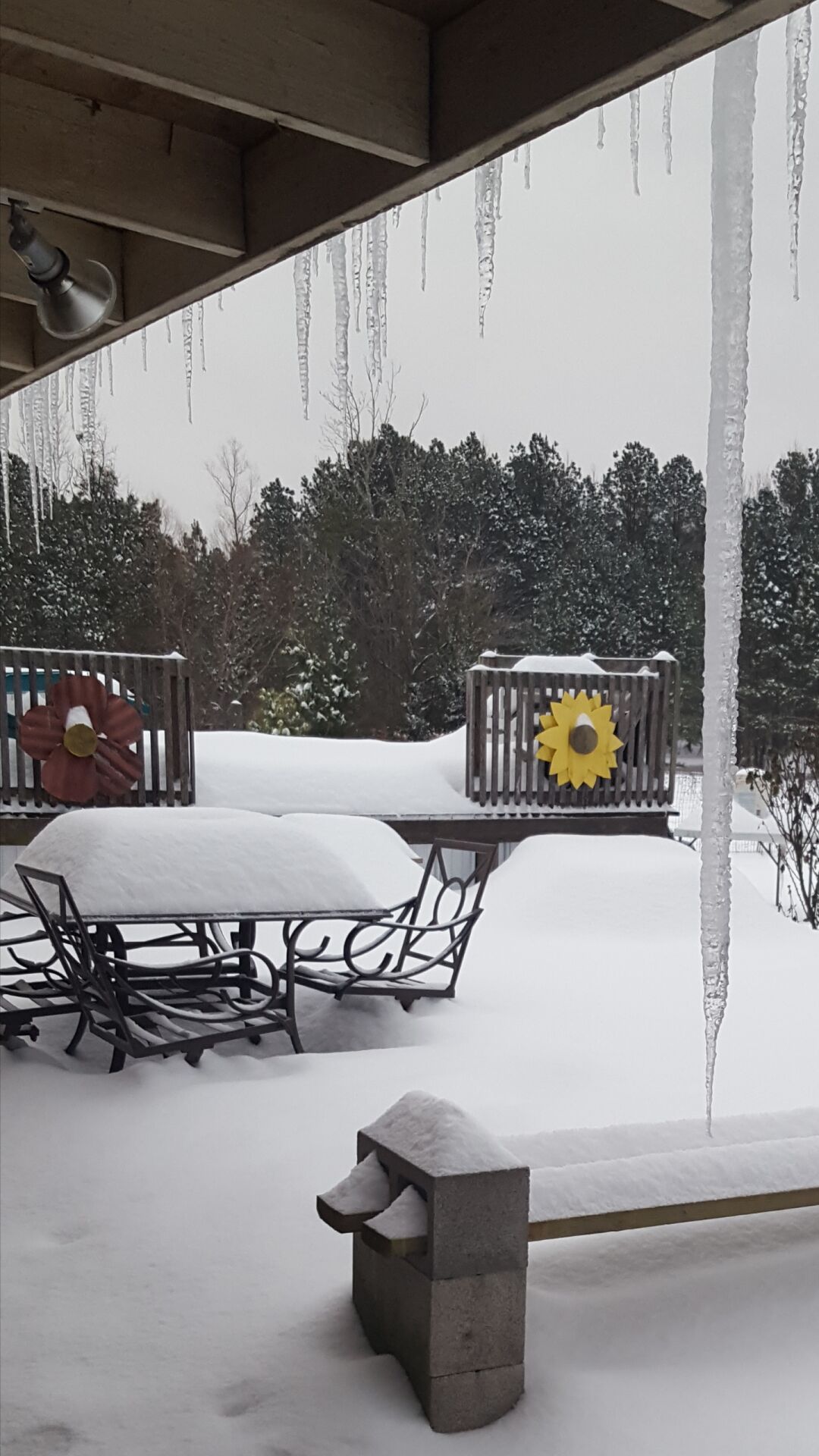 South Arkansas has seen the big freeze. Now it’s waiting for the big thaw. Residents may have to wait a couple of days.

The largest Magnolia snowfall within the memory of residents was 12 inches on December 22-23, 1963.

Temperatures haven’t been above freezing since last Sunday, and dipped to 0 on Tuesday morning. The National Weather Service forecasts a high in Magnolia of 33 today, with daily highs slowing rising to 60 by next Tuesday. However, overnight lows are expected to remain at or below freezing through Monday night. Lows tonight and Friday night will be around 12 degrees.

With almost a foot of snow on the ground compacted into a sheet of ice, many businesses and institutions in South Arkansas have thrown in the towel when it comes to reopening this week. Schools in the area remain closed.

Roads remain snow packed and hazardous, and all non-essential travel has been discouraged.

South Arkansas has been spared major power outages usually associated with winter storms mostly due to a lack of freezing rain to weigh on power lines and trees. The fine, powdery snow seen during the Monday and Wednesday storms sifted to the ground and blew off utility lines, resulting in few outages.

The same was not true across North Louisiana and into Mississippi, where hundreds of thousands of people remain without electricity. Most of the outages were along and south of an Interstate 20 line.

While the extended freezing cold will later yield damage to roads and underground pipes, little above ground damage is apparent. John Ward, superintendent of Magnolia Public Schools, said there was some damage to awnings at East Side, Central and Magnolia Middle schools. He noted that they were all of the same type and that heavier awnings at Magnolia High School held up under the weight of the snow.

All Stephens customers should boil any water used for human consumption briskly for one minute prior to use. This includes water used for drinking, cooking, making ice, washing dishes, and brushing teeth.

The boil order will remain in place until tests show the water is safe to drink. Additionally, customers are requested to limit water use until the system has been fully restored and operational pressures return to normal.

Columbia County Sheriff Mike Loe said Wednesday afternoon that all roads are covered in snow and ice and are dangerous.

He said there have been some reports of sheds and roofs collapsing. There was a house fire on U.S. 79 south of Magnolia on Monday. It was a total loss.

The sheriff’s office called in extra deputies. There are six on the day shift and four on the night shift, Loe said.

Larry Taylor is the Columbia County OEM director. His email is ccoem@countyofcolumbia.net