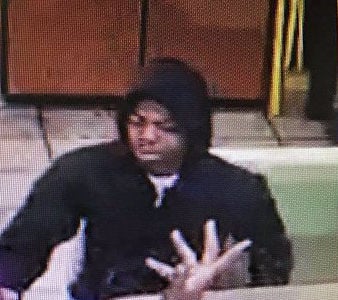 This is a photograph of an unidentified male wanted in a Malvern murder case. 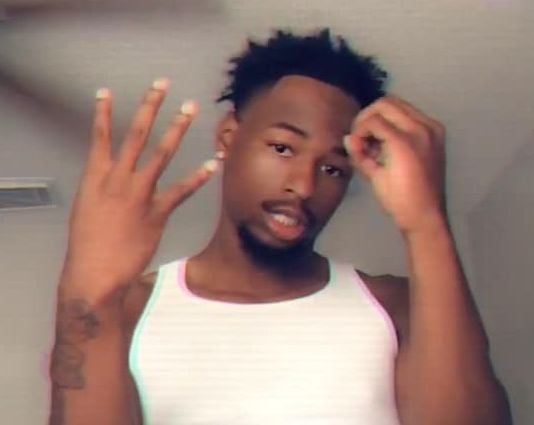 This is a photograph of an unidentified male wanted in a Malvern murder case.

Three suspects are sought by Malvern police in connection with a Wednesday night homicide.

Police were dispatched to a residence in the 1000 block of Edwards Street on the southeast side of Malvern about 7:55 p.m. They found a victim with a gunshot wound to his upper torso. He was taken to a hospital, where he died.

An investigation determined that several people entered the residence by forcing entry through the front door, demanding items from the occupants. A shot was fired and the victim was struck. The suspects fled on foot.

The Arkansas State Police investigators were contacted to assist in the investigation along with officers from Malvern, Hot Spring County, Rockport and the Arkansas Department of Correction K-9 team. Five of the six suspects have been identified. Three are in custody and three are being sought.

The other suspects who are wanted for capital murder and criminal attempt aggravated robbery are Terrence Hughes Jr., 19; and Korwan Keith, 22, both of Malvern; and an unidentified male.

The suspects should be considered armed and dangerous. People with information about these suspects may contact Malvern Police Department at 501-332-3636, email tips to police@malvernar.gov, or contact their local police agency.

CLICK HERE to read more regional news on our website. Tell your friends and family that thanks to our advertisers, they can read news for free on our website.

Rachel Ward will be part of AAA Student Advisory Council