Jory John Worthern is wanted for the murder of a Camden mother and child. 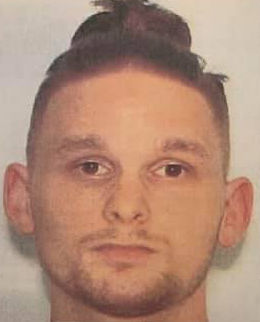 Jory John Worthen as he appears in a different hair style. He is wanted for a double murder. 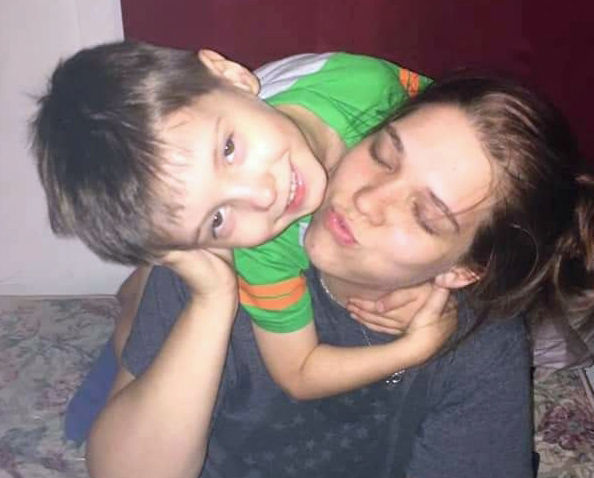 Jory John Worthern is wanted for the murder of a Camden mother and child.

Jory John Worthen as he appears in a different hair style. He is wanted for a double murder.

Camden police are still asking the public for information on the whereabouts of Jory John Worthen, who is wanted for the murder of his girlfriend and her young son.

Police on Sunday released two photographs of Worthen – with and without a “man bun” of his brown hair. It’s believed that at present, his hair is cut short.

People with information about Worthen may call the Camden Police Department at 870-836-5755.

Worthen has been missing since Saturday, June 22, which was also when Alyssa Renee’ Cannon, 20, and Marshall Braydon Ray Ponder, 4, were last seen alive.

Their bodies were found Tuesday at her home at 1338 Ronald Drive in Camden.

Authorities are looking for Cannon’s white-colored Honda Accord with Arkansas license plate number 921YBE. There have been reports that Worthen may have fled to the Wichita, KS area, but he has not been located.

Funeral services for the mother and child will be 11 a.m. Tuesday at Proctor Funeral Home in Camden with burial in Bethesda Cemetery. The family will receive friends from 6-8 p.m. Monday at the funeral home.

As of 9 p.m. Sunday, a gofundme.com account had raised $2,450 toward their funeral expenses.

Stories relating to the murder of Alyssa Renee’ Cannon, 20, and Marshall Braydon Ray Ponder, 4. Jory John Worthen is wanted in the case.

Railroad has plan to build new bridge over Dorcheat Bayou

Market on the Rails will be Saturday evening, with fireworks to follow

Powerball rolls over to $22 million

Application period open for next class of Arkansas wildlife officers