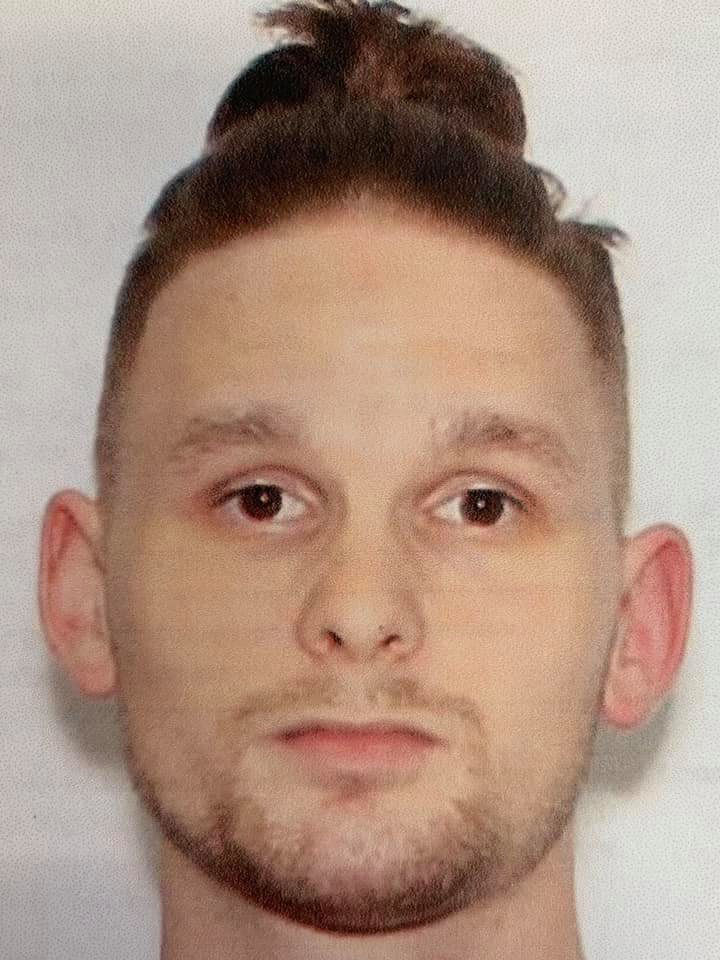 Jory Worthen is wanted for questioning in the murder of his girlfriend and her son in Camden. 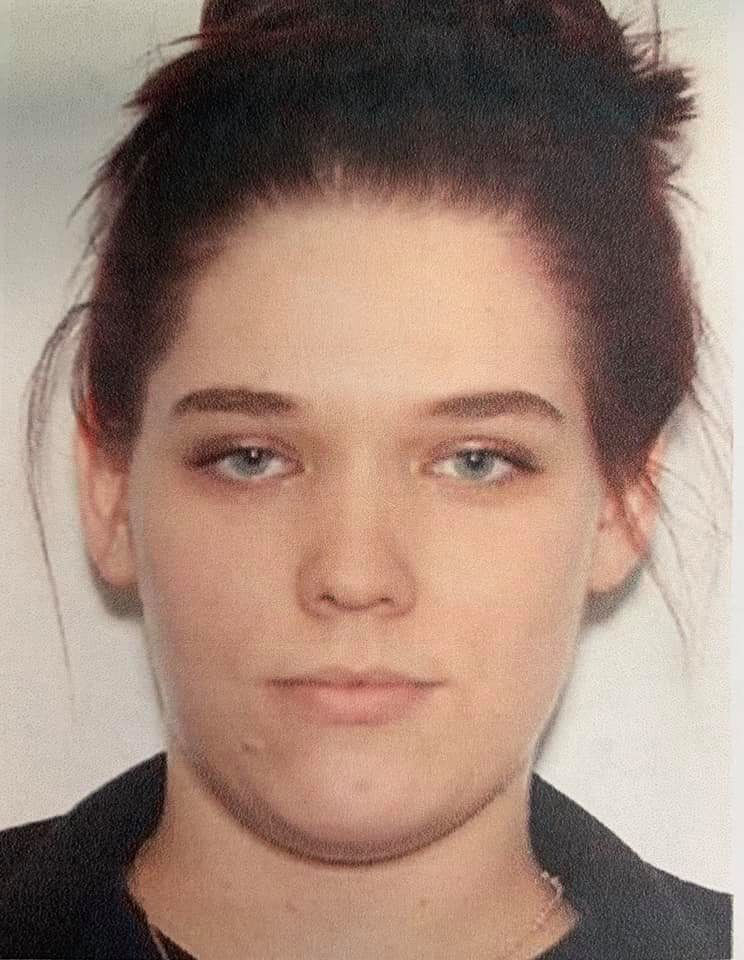 Alyssa Cannon was found dead at her home in Camden on Tuesday. 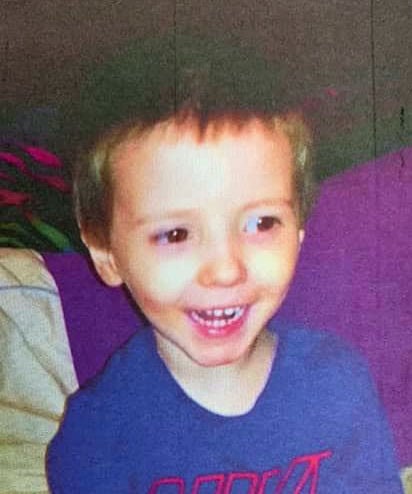 Camden lawmen are looking for a vehicle similar to this one in connection with a double homicide.

Jory Worthen is wanted for questioning in the murder of his girlfriend and her son in Camden.

Alyssa Cannon was found dead at her home in Camden on Tuesday.

Camden lawmen are looking for a vehicle similar to this one in connection with a double homicide.

Camden Police continue to search for a man who may have been responsible for the deaths of a woman and her four-year-old son.

Police said in a statement Wednesday morning on the department's Facebook page that they are actively searching for Jory John Worthen, 23.

They ask that anyone with information of his whereabouts call the Camden Police Department at 870-836-5755. Information will be kept confidential.

Investigators went to Cannon’s residence at 1338 Ronald Drive in Camden and found the bodies of the woman and her son inside. Their bodies have been sent to the Arkansas Crime Lab for autopsies.

Police say Worthen is wanted for the double homicide and should be considered dangerous.

According to Cannon’s Facebook page, she was engaged to Worthen. She worked at Sam’s Southern Seafood & Eatery in Camden.

The murder scene was a house in west Camden, west of Columbia Avenue off West Washington Street.

In an affidavit she filed in support of her request, Cannon said that she had been dating Worthen for almost a year and that he was becoming controlling and possessive. Worthen would not let her listen to certain songs or watch television shows with sex scenes.

She alleged that on October 12, 2017, Worthen pulled her by the hair, threatened to cut her throat and to kill himself during a drive to the Camden Walmart. He made several threats against her and when they arrived at the store, he broke the cell phones that both of them possessed.

Once inside the store, they separated and Cannon said she called her mother to come pick her up. She went with a manager into a locked office but Worthen still tried to get at her, she said.

"He was always controlling where I went, what I did, what I wore, who I talked to, and controlled my money that I worked for. He always called me names. I'm scared to be by myself, scared to be out in public, when people walk behind me. Scared to be around any other man," she wrote in the affidavit.

Circuit Court Judge Hamilton Singleton granted Cannon's request for a protection order after a November 30, 2017 hearing at which Worthen did not appear. The protection order was for 10 years.

Stories relating to the murder of Alyssa Renee’ Cannon, 20, and Marshall Braydon Ray Ponder, 4. Jory John Worthen is wanted in the case.

South Arkansas bankruptcies by county for the week ended September 22, 2020

AG&FC wants hunters to have deer tested for CWD