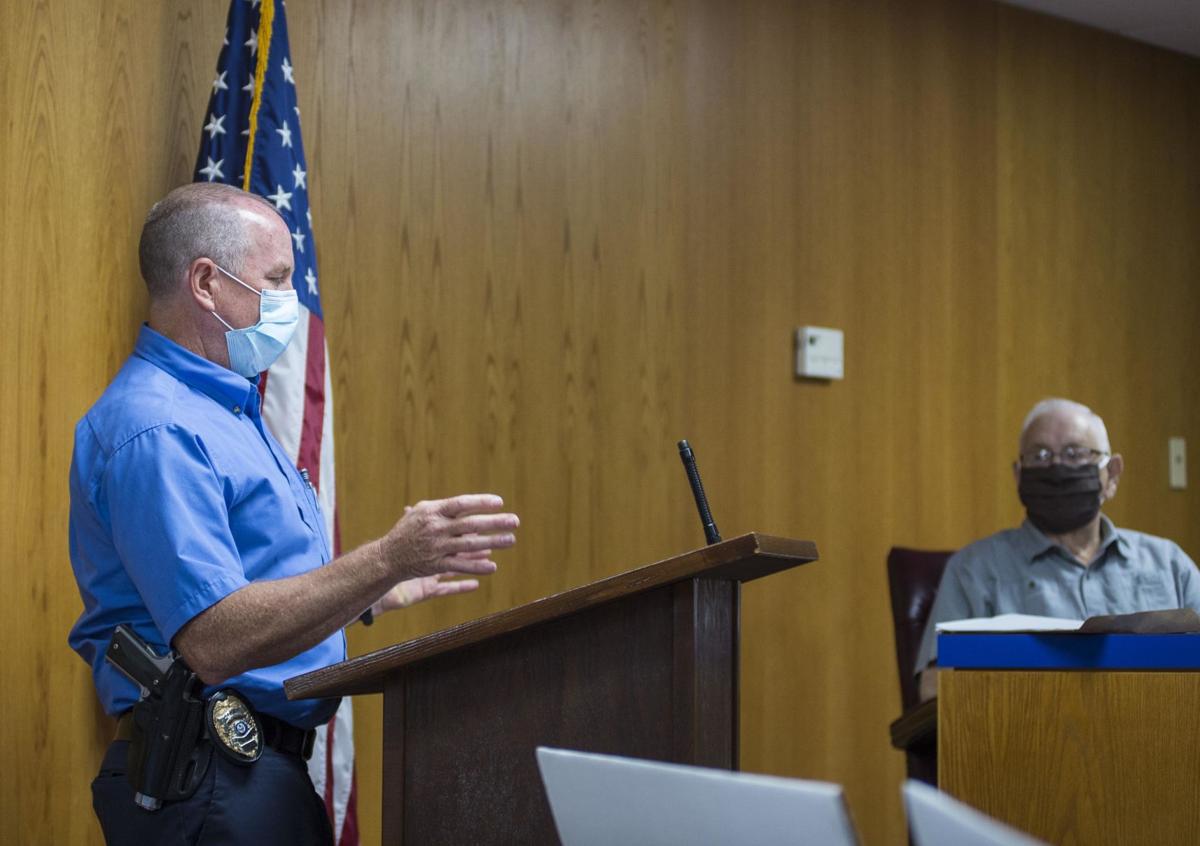 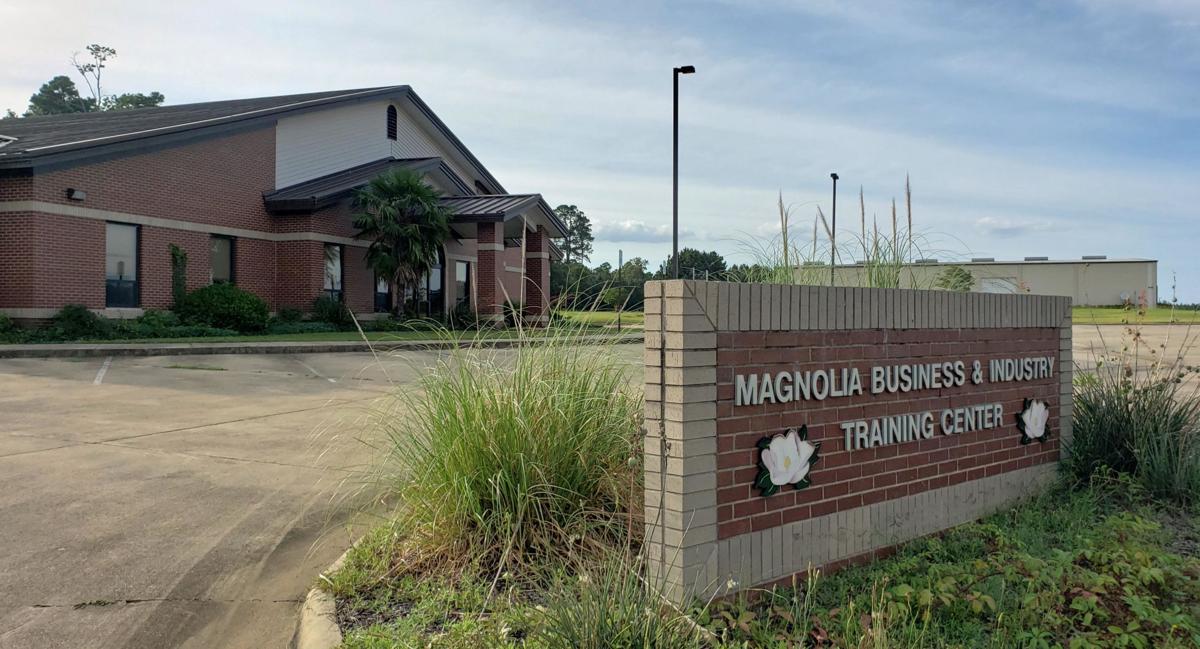 This will become the new home of the Magnolia Police Department.

This will become the new home of the Magnolia Police Department.

The Magnolia Police Department is getting a new home.

Approved unanimously Monday night by the Magnolia City Council, the former SAU Tech Welding Academy at the Harvey Couch Business Park will be renovated to serve as the primary home of MPD. The new location sits inside the Magnolia city limits and will serve as a major improvement over the department’s current home adjacent to City Hall.

Finding a new MPD home has been on Mayor Parnell Vann’s agenda since he first campaigned for the job in 2009.

CLICK HERE to watch a video of the meeting at the Magnolia Reporter page on Facebook. Discussion of the Police Department relocation starts at about the 24-minute mark.

“The one thing I remember when speaking to the then police chief was: ‘I need a new building,’” said Vann. “We have, for soon-to-be 10 years, been saving and preparing for that day to come.”

The building came open after SAU Tech recently ended its lease with the city. The welding academy had been in the building since 2011.

The 3.15-acre property was formerly owned by Magnolia Economic Development Commission, but when the nonprofit dissolved in 2018, all of its assets, including its physical properties, were granted to the city of Magnolia. The 18,664-square-foot building at 103 Harvey Couch Boulevard will now be renovated to house the Magnolia Police Department.

The building is situated between Icee of South Arkansas and Southwest Planning and Development District, approximately a third of a mile from U.S. 82 in Magnolia.

The northern half of the building was previously an industrial area, while the remaining portion was made up of classroom space. The property was built in 2005, according to Columbia County tax records, and is still in sound condition.

The cost of the renovation is estimated to be around $600,000, according to MPD Chief Todd Dew.

“The funds are sufficient to make the renovations that we need to get that building into a base of operations for the Police Department,” he said.

The renovation will be paid for, in full, out of the police department savings fund, according to Vann.

“We’re in a position where we can pay cash for this project,” he said. “No money comes out to the General Fund for this project. These are monies that we’ve saved and designated to a police station.”

Renovation plans were presented Monday night to the Council. The technical layout was provided by MH Construction Designs of Magnolia. The new station will include expanded office and storage space, command room, processing room, three holding cells, training room, radio room, an officer fitness center, kitchen, break room, showers and restrooms, evidence space, multiple rooms that can be adjusted for different uses, a dog training area, and over 50 parking spaces, many of which will be behind a secured area.

The chief said that future needs by police departments require better training and security, as well as improved evidence storage.

“With some of the mandated training that I foresee coming down, it would be a very high burden to the city to send multiple officers to school when we could send one officer to school and then he could train not only our department but other local officers as well,” Dew said. “That building would provide a basis for that and a place for that to happen.”

Dew added that current MPD officer morale was good, but the past six to eight months have been hard to get police officer applications.

The possibility of losing a downtown Magnolia Police presence raised some issues among council members, with Alderman Tia Wesson stating that some citizens without transportation often walk to the 206 N. Jackson station to pay fines.

The mayor and Dew both reassured the council that the current MPD station will remain open and operational as a second MPD home and that the building will still be used for officers to write reports and meet with the public.

Police response times from the new station was also addressed by the chief.

“There’s going to be officers moving in the city, no matter what,” he said to the council. “Or they’ll be here (at the city hall complex).”

The North Jackson building is set to get improvements with leftover funds from the new Harvey Couch main station renovation, according to the mayor.

“We will remodel and rehab (the current) building,” he said. “It will have a substation in it.”

Dew said Monday that he hoped the new Business Park station could be open and operational within a year. He also said that he and Alderman James Jefferson have discussed hosting a "citizens academy" to would help the public engage with officers and let them learn what goes into regular police work. The new facility would contain ample space to host such an event.

CLICK HERE to read more local news on our website. Tell your friends and family that thanks to our advertisers, they can read news for free on our website.

Festival on the Rails officially cancels for 2020, back on April 10

One dead, one injured in Dermott shooting