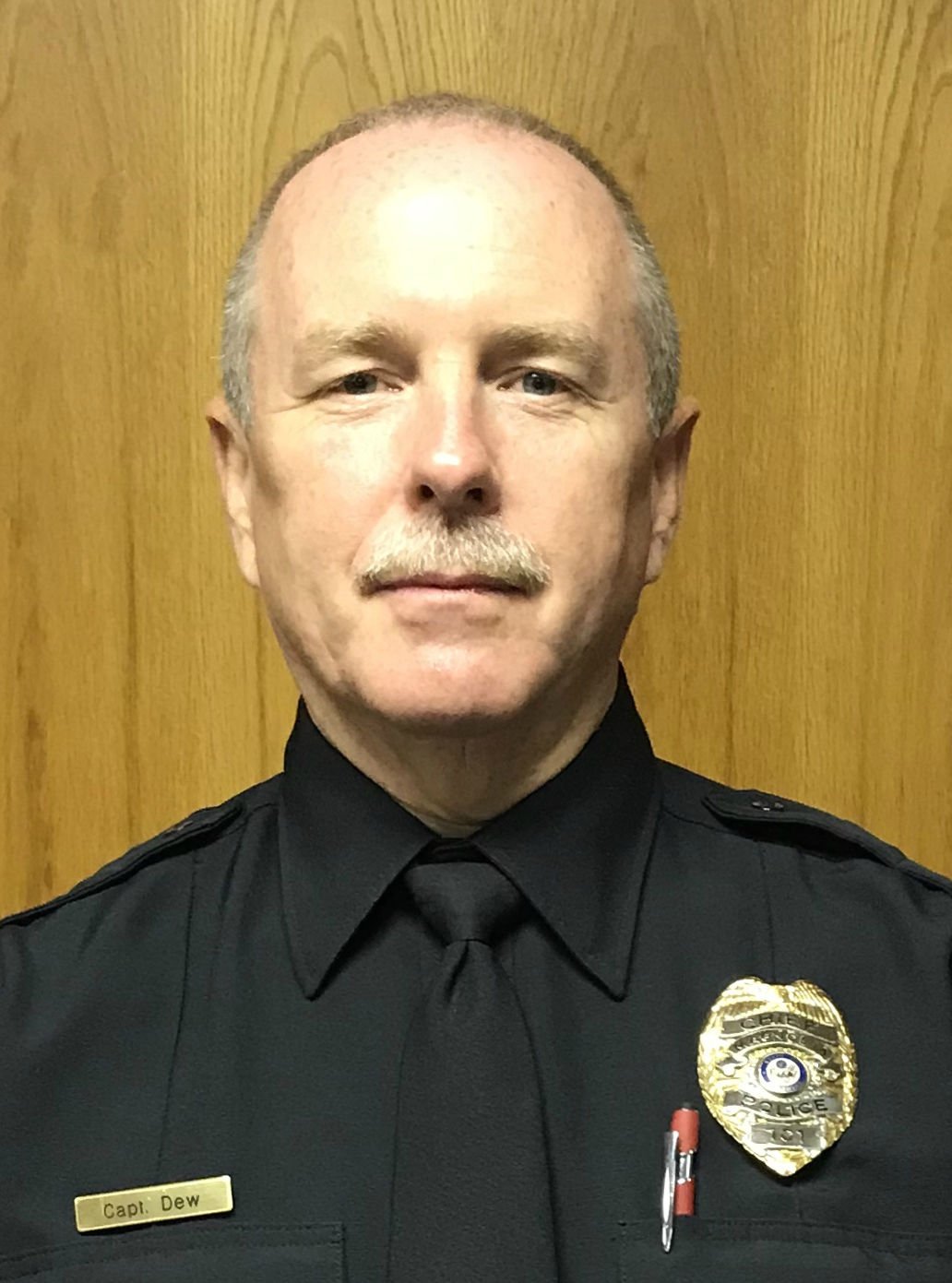 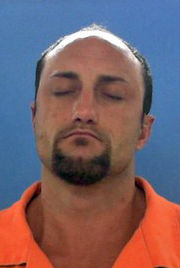 Magnolia Police Chief Todd Dew was accidentally shot in the back Tuesday morning when another officer’s gun discharged while they were serving an arrest warrant.

Dew’s bullet-resistant vest absorbed the impact. He was taken to Magnolia Regional Medical Center for observation and treatment of minor injuries, and then released.

Capt. Michael Caldwell of the Magnolia Police Department and Ryan Phillips, deputy prosecuting attorney for Columbia County, issued a statement about the incident.

It said Dew and officers with the MPD and the Columbia County Sheriff’s Office were attempting to apprehend Cory Nathan Cannon, 33.

Late Monday night, Cannon led law enforcement officers on a chase along West Main Street in Magnolia at speeds exceeding 100 mph. The car Cannon was driving continued along U.S. 371 south until it turned off the highway onto a side road. Officers briefly continued the pursuit until breaking off due to what was deemed an unacceptable safety hazard.

Cannon was wanted for absconding from his probation, as well as felony charges relating to the chase.

“Local law enforcement received information that (Cory Nathan) Cannon was present at (a) residence located on Columbia Road 78. They went to the residence at approximately 8:15 a.m. to serve the warrant.

“Cannon was apprehended and placed under arrest during the incident. He was transported to the Columbia County Detention Facility, where he will await his first appearance on the pending charges,” the statement said.

According to Columbia County Circuit Court records, Cannon has had legal problems dating back to 2016.

Cannon entered a negotiated plea of guilty to possession of drug paraphernalia, possession of controlled substance-meth or cocaine. He received 60 months on probation and was ordered to successfully complete the Columbia County Drug Court program on those charges.

At the same time, he entered guilty pleas to aggravated assault and possession of a firearm by certain persons, for which he also received probation.

Cory Nathan Cannon should not be confused with Craig Michael Cannon, 37, who was given a suspended imposition of sentence in Columbia County in December on a charge of possession of controlled substance-meth or cocaine.

Dew is a former Taylor marshal and Columbia County Sheriff’s Office jailer and dispatcher who completed his law enforcement training and rose in rank to chief deputy and investigator. He later joined the City of Magnolia Police Department as a sergeant patrol officer and criminal investigator, which led to his role as captain in the Criminal Investigations Division of the department. He held that job before being appointed chief.

Dew returned to duty after his release from the hospital.

CLICK HERE to read more local news on our website. Tell your friends and family that thanks to our advertisers, they can read news for free on our website.

Magnolia City Council: The word's out to encourage participation in 2020 Census

Powerball rolls over to $70 million

What do you think about the growing trend to have armed guards inside places of worship?