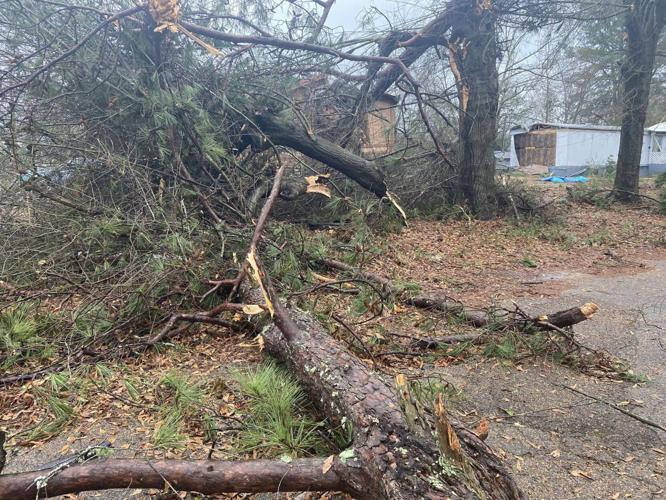 Falling trees caused extensive damage on the north side of Waldo during Wednesday's tornado. 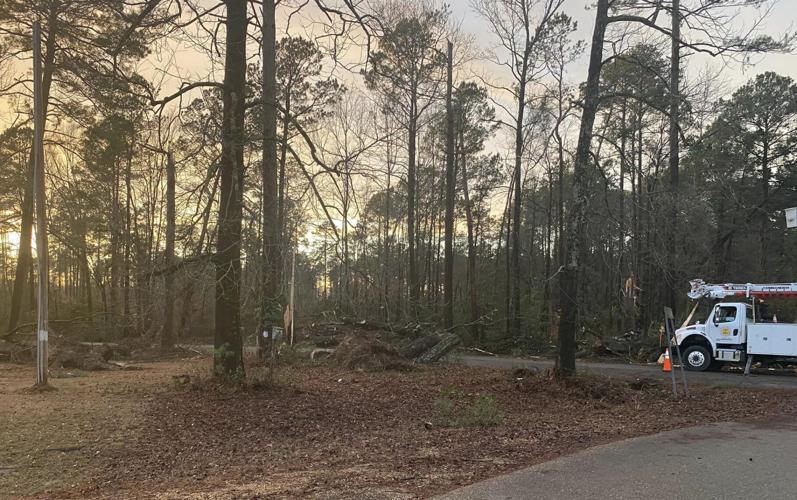 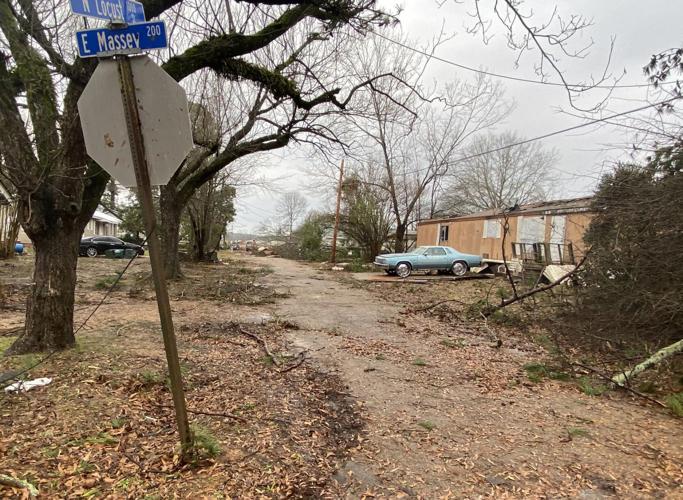 Limbs down in the Massey-Locust street area of Waldo. 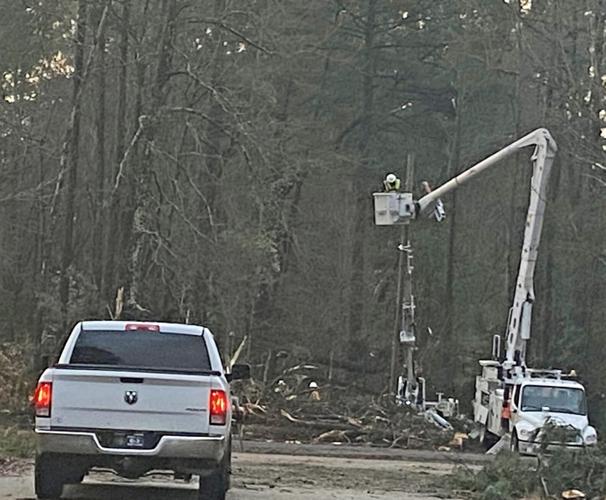 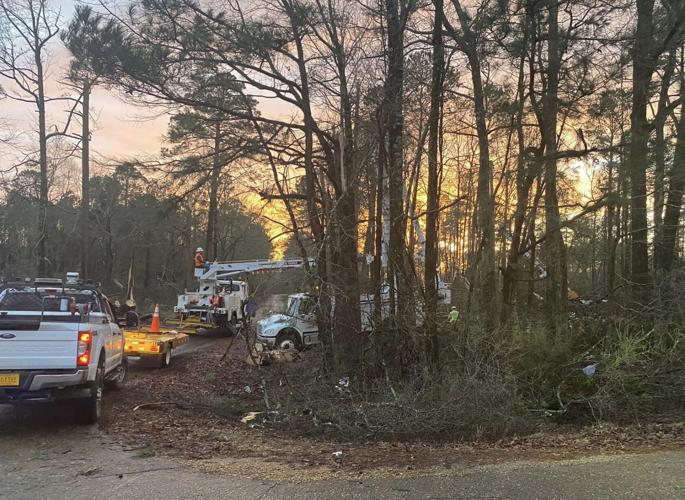 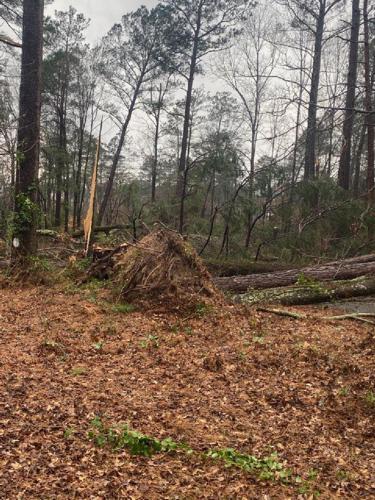 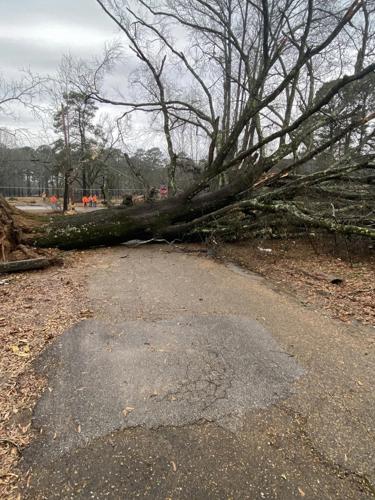 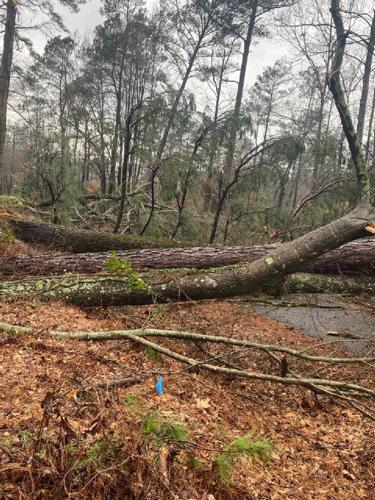 Falling trees caused extensive damage on the north side of Waldo during Wednesday's tornado.

Limbs down in the Massey-Locust street area of Waldo.

The National Weather Service on Wednesday night confirmed that an EF1 tornado cut a five-mile path through northwester Columbia County earlier in the day.

No injuries or deaths were reported.

The storm knocked out power to several hundred Entergy customers in the Waldo area, and blocked roads including U.S. 371 north of Waldo.

NWS personnel performed a damage assessment on Wednesday afternoon. They determined that the tornado started about 10:34 a.m. about four miles southwest of Waldo. It cut an 80-yard-wide, 5.14-mile path and had estimated peak wind speeds of 100 mph.

The storm lifted at 10:44 a.m. one mile north-northeast of Waldo.

The tornado initially touched down along County Road 52 near Lake Columbia. It snapped several softwood trees before

Damage was again observed near North Mill and North Cottage streets in Waldo, where trees were snapped and uprooted.

The tornado continued to uproot and snap trees as it crossed Washington Street and Neill Street. Just before crossing U.S. 371, the tornado damaged the awning of a church. As it crossed the highway, which is North Olive Street in Waldo, the tornado knocked over power poles and snapped trees across several blocks in Waldo.

Northeast of Waldo, it destroyed a small metal outbuilding and snapped more trees at the edge of a farm.

The Enhanced Fujita Scale classifies tornadoes. An EF1 storm is considered weak with winds between 86-110 mph.

magnoliareporter.com recorded 1.9 inches of rain on Wednesday, raising the total for the month to 6.05 inches.

COVID-19 deaths up by four in South Arkansas counties

Should Magnolia establish an entertainment district so that people may drink alcoholic beverages outdoors near the Square under certain conditions?