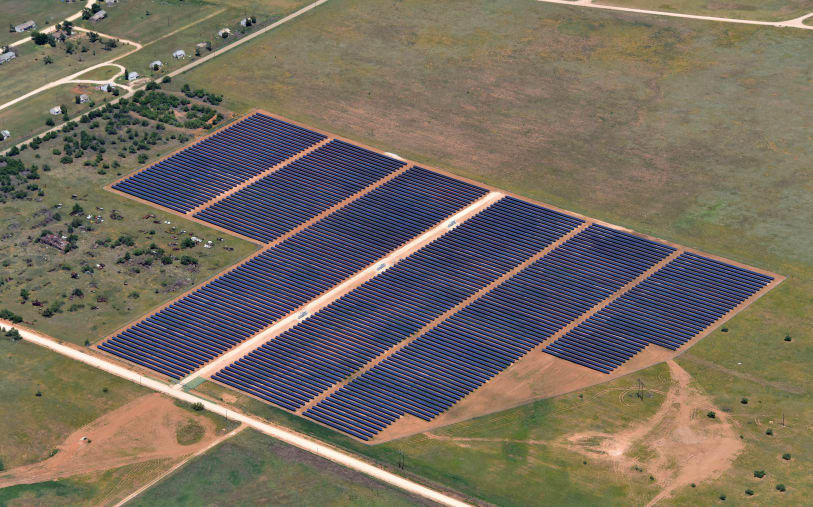 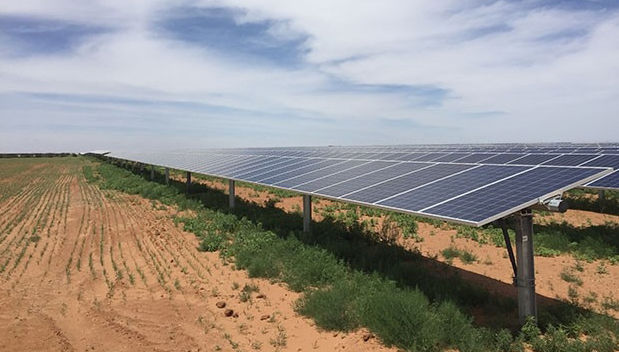 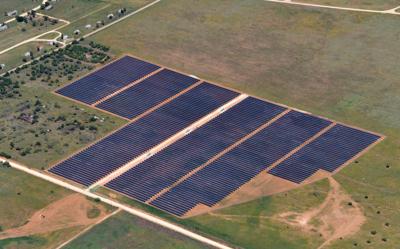 An 800-acre solar power farm will be built near Crossett, and Arkansas Electric Cooperative Corporation (AECC) of Little Rock has agreed to buy up to 100 megawatts (AC) from it.

AECC said Tuesday it has entered into a power purchase agreement with Renewable Energy Systems Americas Inc. (RES) of Broomfield, CO, to buy power once the farm goes online by 2021.

“The addition of the 100 megawatts of solar capacity produced by the Crossett Solar Energy Farm will provide AECC with additional reasonably priced power that is ultimately delivered to the more than 1.2 million electric cooperative members in Arkansas,” said Duane Highley, president/CEO of AECC.

RES, a renewable energy development and construction company, developed Crossett Solar and will construct the project. The project will provide the benefits of both energy diversity and job creation to the state of Arkansas.

The 100-MWac project, consisting of more than 362,000 solar panels, will create as many as 175 jobs during the peak of construction, with up to three permanent jobs once construction is completed.

Construction will start in early 2021.

By way of comparison, Silicon Ranch Corporation’s 100-acre solar array in the Highland Industrial Park in East Camden is a 12-megawatt facility. The project was the first utility-scale solar array built in Arkansas. It was primarily built to serve the electrical needs of defense contractor Aerojet Rocketdyne, but excess capacity is sold Arkansas Electric Cooperatives Corporation.

“We look forward to bringing economic benefits and jobs to the state of Arkansas and to a community that has supported us throughout the project development cycle.”