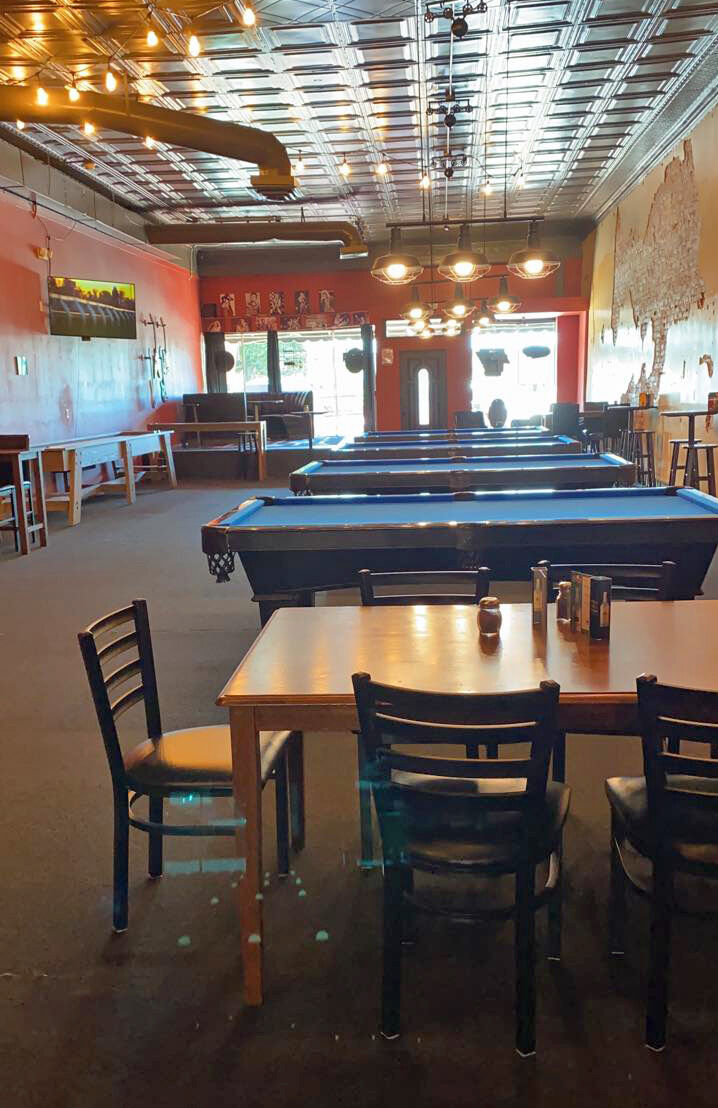 Pool tables are among the draws at Kyle’s Central Hub on the Magnolia Square. 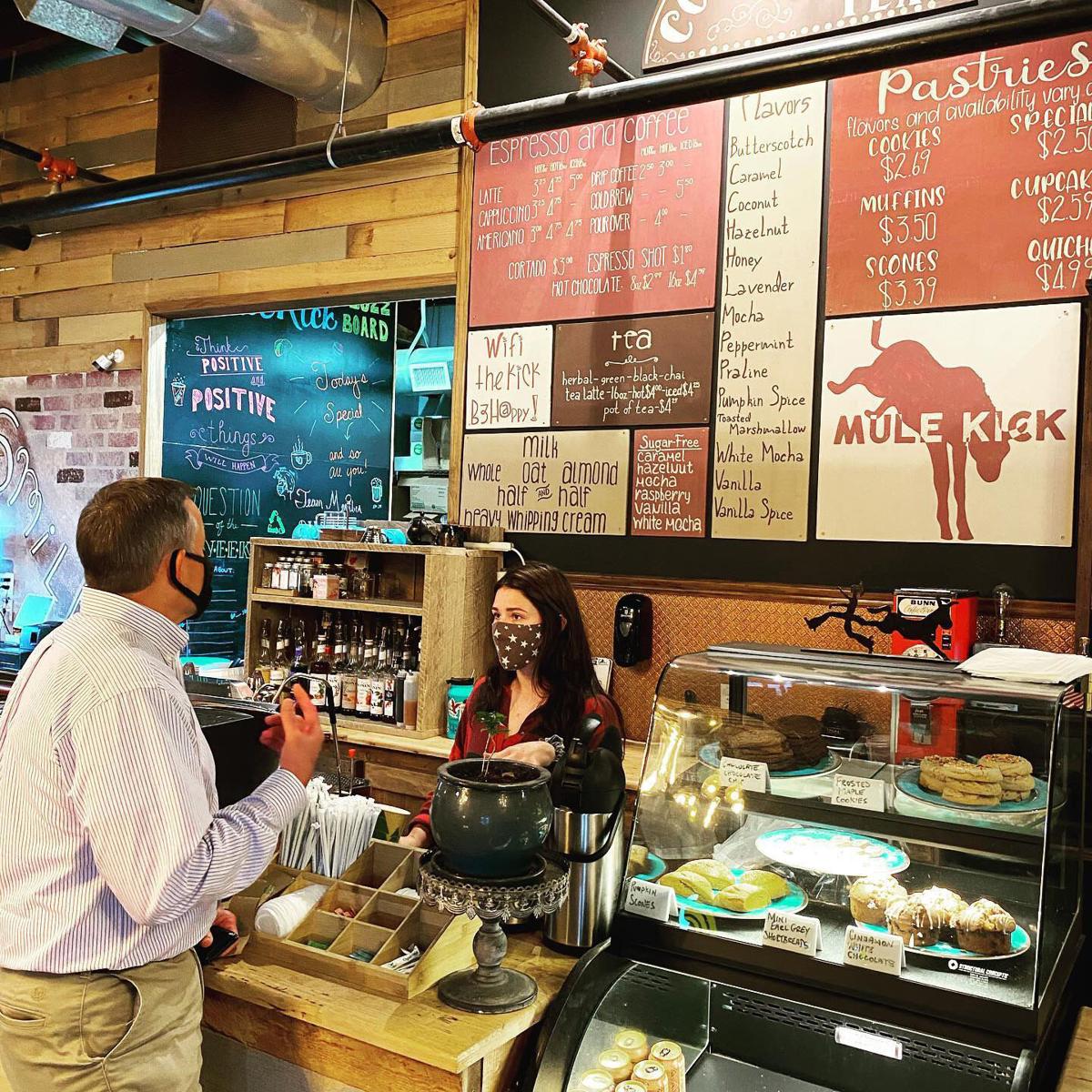 U.S. Rep. Bruce Westerman paid a visit to Mule Kick before a recent engagement in Magnolia.

Pool tables are among the draws at Kyle’s Central Hub on the Magnolia Square.

U.S. Rep. Bruce Westerman paid a visit to Mule Kick before a recent engagement in Magnolia.

Two Magnolia restaurant owners say they’ll manage after the imposition of a curfew by the Arkansas Department of Health.

“In an effort to reduce the spread of the virus as a result of prolonged social interaction in group settings, I am accepting the recommendation of the Winter COVID Task Force to require bars, restaurants, and clubs that sell alcohol for consumption in their establishment to close at 11 p.m.,” Hutchinson said in a statement to the press.

“This is a balanced approach that is limited and targeted as we work to reduce new COVID cases in our state,” Hutchinson said.

In the early stages of the epidemic, Arkansas restaurants were restricted to take-out business only. That restriction was eventually relaxed and limited dine-in service resumed.

Hutchison said in a press conference on Tuesday that he’s opposed to lowering restaurant capacities.

“If you put the restrictions back down to 1/3, you would be shutting down a whole bunch of businesses. They’re there by a thread in some cases. They have managed with two-thirds capacities. If you cut that back further, you’re going to be putting a lot of them under water, and you’re going to put a lot of them unemployed,” he said.

It's unclear why restaurants are being singled out for a curfew while the state continues to allow other large gatherings, from schools and athletic events to religious services, to take place – although those activities are also subject to crowd limiting and social distancing recommendations.

For owners like Kyle Milam of Kyle’s Central Hub on the Magnolia Square, Thursday’s order was another blow.

“What a year to buy a bar!” Milam said in an exchange of messages with magnoliareporter.com. “If I get through this, I’m gonna be immortal.”

Milam said he does about 90 percent of his business on Friday and Saturday nights between 10 p.m. and 2 a.m.

“If I can hold on until January when crawfish season gets here, I can make it but that’s gonna be a big ‘if.’ I’ve exhausted so much money.

“What’s horrible is my servers that rely on tips right here at the holidays.”

Mule Kick owner Christy Lynn Ouei has suffered blows, too. Once restaurants were allowed to reopen for in-store dining, the restaurant on North Jackson had to shut down almost immediately for two weeks because of a staff COVID case.

Mule Kick will comply with the curfew.

“Our entertainment is usually scheduled from 7-10 so it will not impact our usual routine. Since reopening in June, we have maintained the proper distance between our tables, limited the total number of people in the building, sanitized our tables and menus, and have had employees wear masks.

“COVID may not be just a 2020 phenomenon and we all have to adjust to the changing business environment,” Ouei said.