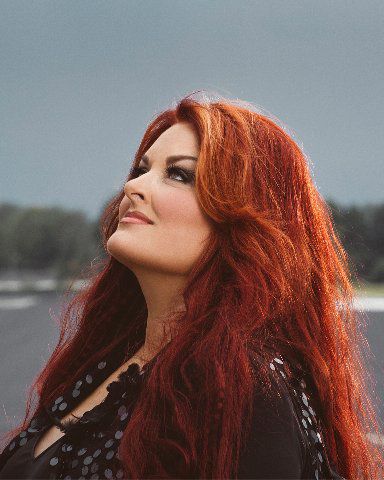 Wynonna and her Big Noise band will perform in El Dorado this December. 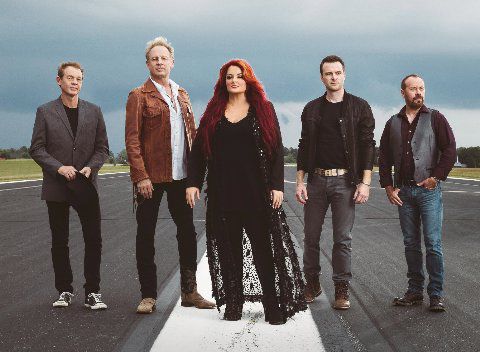 Wynonna and Big Noise have set a concert date in El Dorado.

Wynonna and her Big Noise band will perform in El Dorado this December.

Wynonna and Big Noise have set a concert date in El Dorado.

Tickets are still on sale for "A Wynonna & the Big Noise Christmas" on Thursday, December 15 at the El Dorado Municipal Auditorium.

Five-time Grammy winner Wynonna and her band The Big Noise, led by her husband/drummer/producer, Cactus Moser, are once again on the road with a mix of holiday favorites and Wynonna’s biggest hits, as well as brand new music.

Respected by the millions of fans who are drawn to her music and her talent, Wynonna’s rich and commanding voice has sold more than 30 million albums worldwide spanning a 33-year career. Charting countless singles including 20 No. 1 hits and more than 60 industry awards, the iconic performer was dubbed by Rolling Stone as “the greatest female country singer since Patsy Cline.”

“A Wynonna & the Big Noise Christmas” will feature arrangements from The Big Noise, putting Wynonna’s voice front and center.

Tickets are reserved-seating and go on sale to the public at 10 a.m. Tuesday.