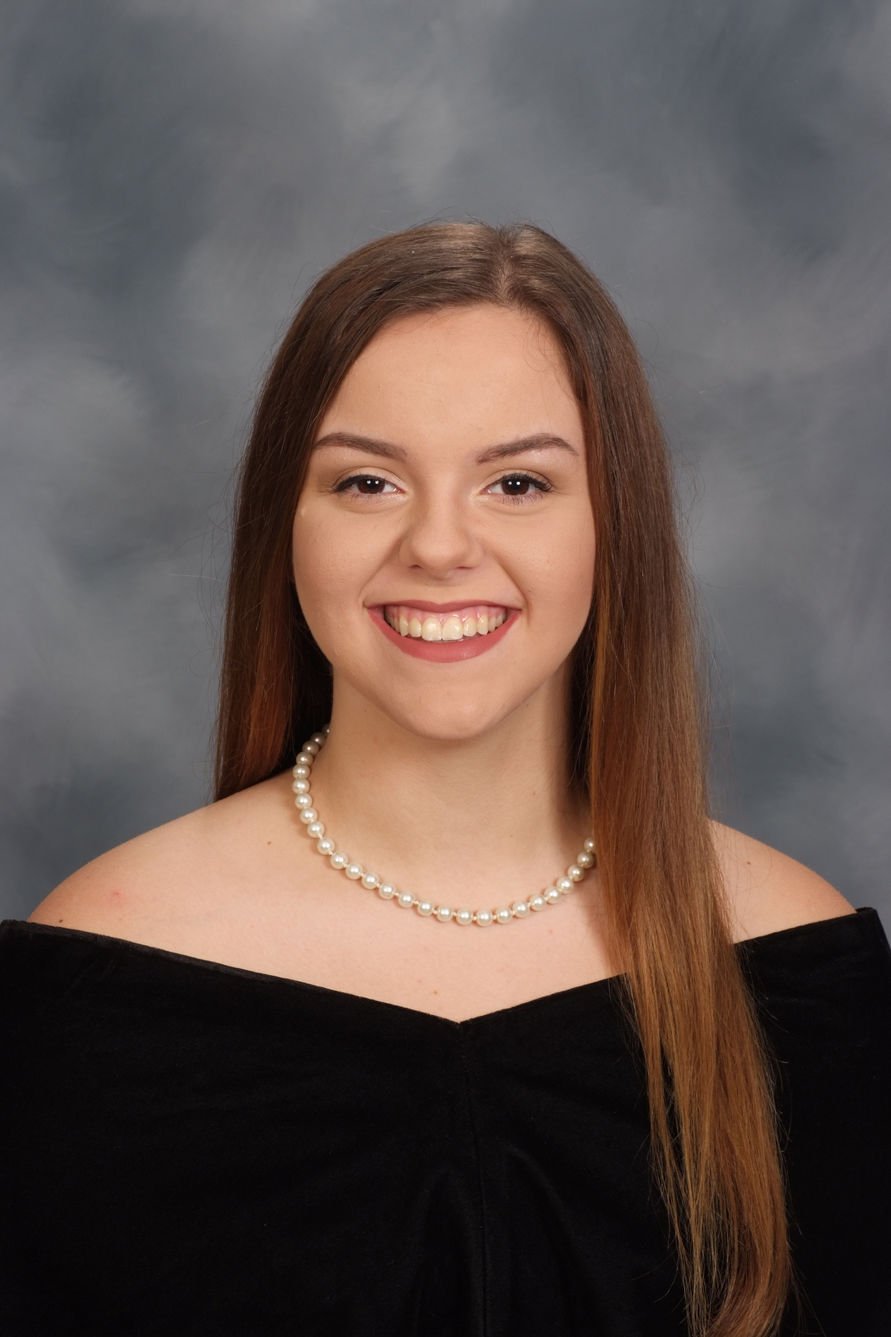 Mallory Bell of Rison is a recipient of the 2020 Hallman Scholarship at SAU. 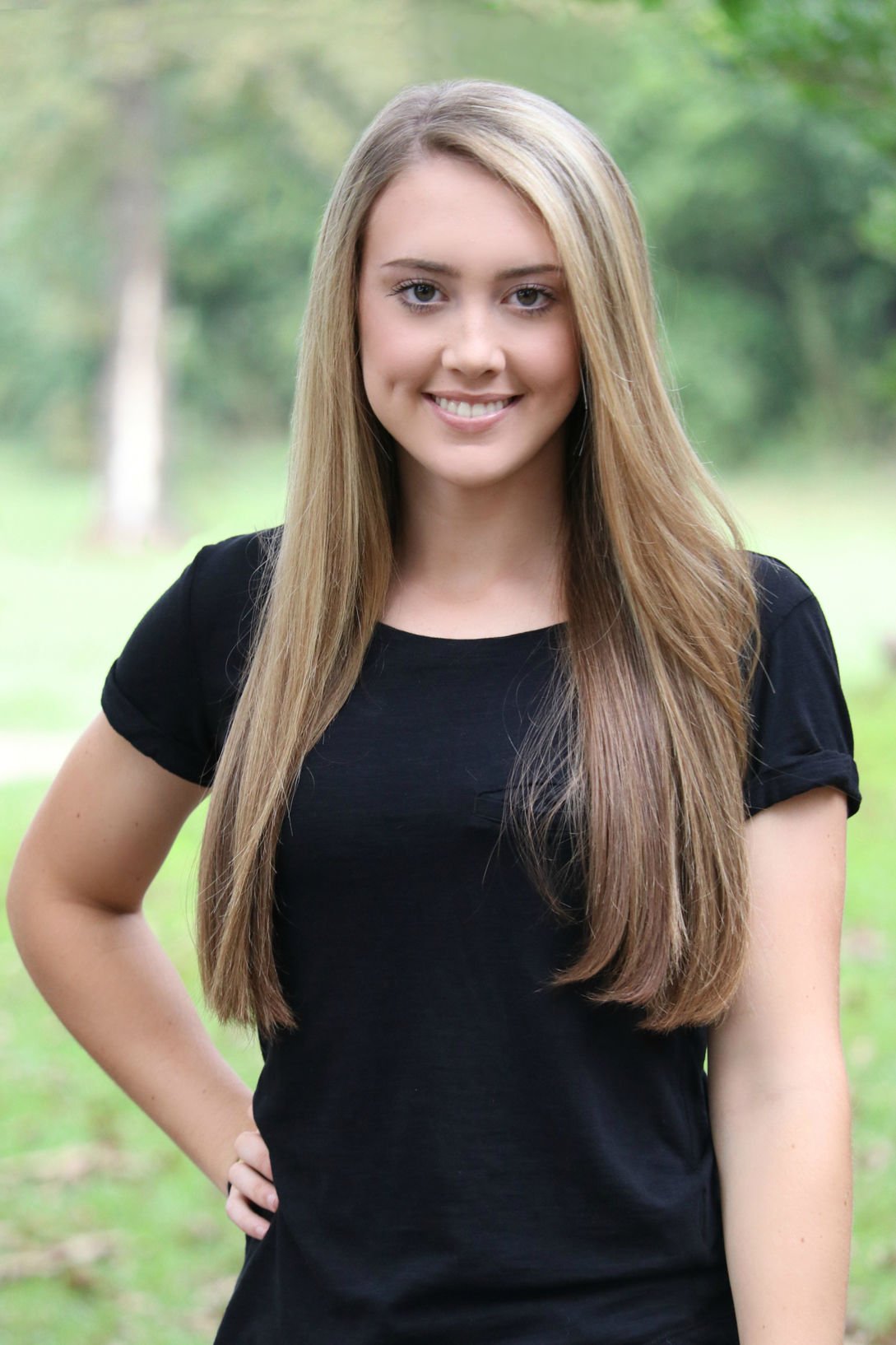 Kenzie Cowan of Foreman is a recipient of the Hallman Scholarship to Southern Arkansas University.

Mallory Bell of Rison is a recipient of the 2020 Hallman Scholarship at SAU.

Kenzie Cowan of Foreman is a recipient of the Hallman Scholarship to Southern Arkansas University.

The Southern Arkansas University Hallman Scholarship has been awarded to two young women who will be incoming freshmen in Fall 2020.

The 2020 inductees are Mallory Bell of Rison and Kenzie Cowan of Foreman.

Bell, a graduate of Rison High School, has a family connection to math and science. Her grandmother taught math, which Mallory learned by sitting by her in classes. Her grandfather is a structural engineer at Lockheed Martin. “As I grew up, I excelled in my math and science classes,” she said. “I was talking with my counselor and she suggested I look into engineering.”

Rison High played football in Hooten’s Classic at SAU last August, and while playing in her school’s band, Bell had a chance to see firsthand the beauty of the SAU campus. “As I did more research into SAU, I knew it was God telling me this is where I need to be.”

Kenzie Cowan, an honor student-athlete and graduate of Foreman High School, chose SAU not only because it has a strong record of preparing students for graduate school, but also because of the reputation of the Science and Engineering Department.

“SAU reminds me of my hometown,” she said. “Growing up in a small town truly gives me an understanding of SAU’s motto, ‘feels like home.’”

She anticipates a great foundational education in the sciences to pursue her career.

“It also helps that my sister, Kylie, is a student-athlete at SAU and has really enjoyed her time there,” Cowan said. Great professors who care about their students are another reason she looks forward to her “home away from home” experience at SAU.

While Bell also looks forward to great things at SAU, she plans on pursuing something worthwhile in society after she completes her undergraduate degree. “I want to go above and beyond and do something society says I can’t,” Bell said.

She feels blessed to have received the Hallman Scholarship. “I want to thank the SAU Foundation from the bottom of my heart. I cannot say it enough. I am truly blessed and I am so thankful.”

The scholarship has inspired her to become a role model for other young women searching for their place in the world. “I want to help them feel like they can do whatever they want,” Bell said. “I want to encourage them to pursue their dreams in STEM or anything else.”

Cowan said she has always wanted a career in engineering, having always loved Legos, robot kits and Lincoln Logs. “I was always inventing, designing and building things. However, during high school and as I became more involved in the community, I realized that I also want to help people. That’s when I decided to become either an occupational therapist or an optometrist.”

SAU offers a degree plan in Biology Pre-Health that can apply for both. “It also incorporates all my favorite classes and subjects in the sciences,” Cowan said. “The plan also provides me an opportunity to study Biochemistry, Genetics and Neuroscience.”

Her mother, an occupational therapist, inspired her to study the sciences. “She’s always come home with a sense of accomplishment and reward by helping others.”

Having worn glasses since a young age, Cowan said she is thankful for doctors who’ve helped her see clearly. “I would be grateful for the opportunity to provide that same service to others on a daily basis.”

Dedicated to providing opportunities for women, 1966 graduate of SAU Cinda Hallman provided funds for the scholarship through her estate. Hallman was one of four women heading Fortune 500 companies at the time of her appointment as CEO of Spherion Corporation.

Before joining Spherion, Hallman had a distinguished 20-year career with DuPont. As senior vice president of DuPont global systems and processes, she had full responsibility for global information technology, processes and strategy, and corporate core managing processes.

She was named Chief Information Officer of the Year by Information Week Magazine for “reshaping DuPont’s information systems organization to meet the changing competitive needs of its business units.”

Poll: Most readers think COVID-19 emergency will last for a while

Powerball jackpot on the rise

Which of the following statements best reflects your opinion about the special $1,200 payment the U.S. government is issuing to Americans?