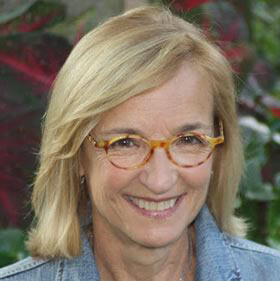 Songwriter Kye Fleming will visit with Magnolia students on Monday. 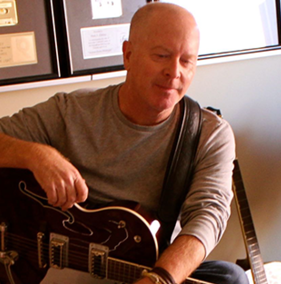 Songwriter Mark Cawley will visit with Magnolia students on Monday.

Songwriter Kye Fleming will visit with Magnolia students on Monday.

Songwriter Mark Cawley will visit with Magnolia students on Monday.

Magnolia High School music theory students will have a special opportunity to learn from two of the best songwriters in the music industry.

Songwriters Kye Fleming and Mark Cawley, will conduct a mini seminar via Zoom on Monday to discuss constructing, analyzing, creating and overall design of songs/music and the stages or processes of song writing from beginning to end.

The event was rescheduled from an earlier date due to snow in Magnolia.

Kye Fleming is a three-time BMI Songwriter of the Year and Country Music Songwriters Hall of Fame inductee. She has been nominated for several Grammy awards and has won countless Dove awards. Fleming has written several successful songs including: “I Was Country When Country Wasn't Cool,” “Smokey Mountain Rain,” “The Way You Love Me,” “Crackers,” “Roll on Mississippi,” “Sleeping Single in a Double Bed,” and “Nobody.”

Mark Cawley has been nominated for countless awards and is one of the most sought-after songwriting coaches in the world. His book, “Song Journey,” is a number one bestselling book on Amazon and has written hits for numerous artists including the Spice Girls, Tina Turner, and Joe Cocker.

The seminar will be held in Larry Dunn's classroom in the Freshman Academy and is scheduled to begin at 11:30 a.m. Tuesday.